In 1994 Diane Allie graduated from the University of Montreal with a degree in Landscape architecture. In 1997 she received her first of many professional awards, a first place for a complete landscape design of a residential home, from the Association des paysagistes professionnels du Québec (APPQ). Included in these awards, were the L’Effleure printemps contest – 2001 Edition, she wins the Louis Perron award from the Laval Regional Development Council, and a distinction award from the Ministère de l’Agriculture des Pêcheries et de l’Alimentation du Québec (MAPAQ), as well as a special mention from the Union des municipalités du Québec (U.M.Q.). Although, most of its projects are residential, during few years, she committed in urban environment as project manager where she created parks and bicycle paths for citizens.

Since 2007 until now, she has continued to win numerous awards for her residential designs, from the Association des paysagistes professionnels du Québec (APPQ) as well as an award of excellence from the Canadian Landscape Architects (CSLA). For many years, Diane Allie designed and created some of Montreal most beautiful landscape projects and gardens, as a member of the Claude Daccord Associates team. Some of her projects have been featured on Television, and prestigious landscape design and garden magazines.

“I have worked with incredible teams, exploring the beauty and the forms of materials. I have been charmed by warm and luxurious ambiences, moved by the beauty and freshness of country-style landscaping designs, as well as seduced by the purity and strength of contemporary lines. Every single project is a new theatre, a new scenario. For over twenty years, Diane Allie, Landscape architect, has been working to design the landscapes of your dreams. 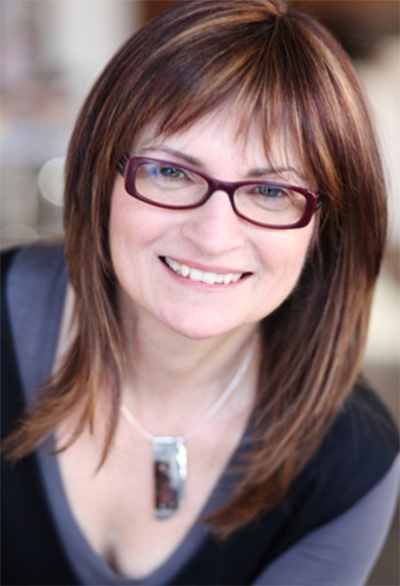